It appears Joe Biden is actually fulfilling his most overlooked campaign promise, the nickname Trump gave him: Sleepy Joe.

OMG - I thought it was only me. But Slept is trending. Me too, I hit my alarm for a full 45 minutes this morning before getting out of bed. I felt like, for the first time in four years, I didn't have to wake up and pay attention to what crazy thing my government has done today!

I slept better last night than I have in a long time. It looks like @POTUS is already fulfilling a campaign promise. #SleepyJoe

I woke up and phoned my mother this morning. We talked about how well we slept and what a good mood we were in today. We realized it's the first time we didn't wake up terrified of COVID. There is actually a leader with a PLAN to do something now. It's an incredible feeling.

A special sunrise this morning. How does it look where you are?

Who else slept the best sleep in four years after a peaceful transition of power?

Is this exaggeration or justified? I believe it is both. There is psychological reason to believe that these people were worrying so much before that they lost sleep, and they have a (false?) sense of security with Sleepy Joe now in power. The following meme summarizes the reality of the Biden Administration: 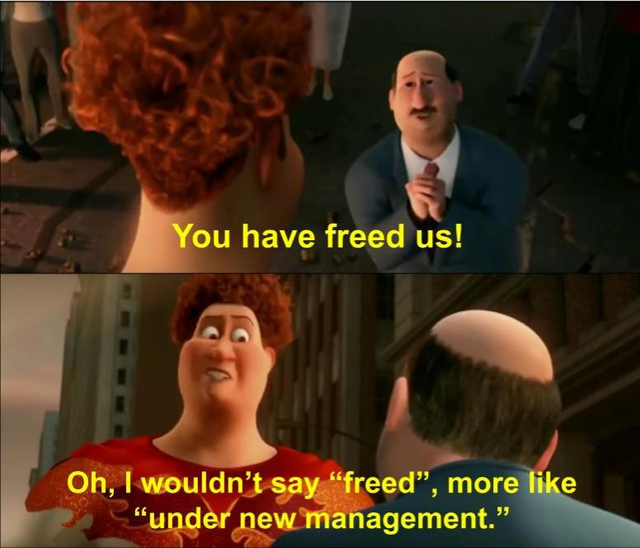