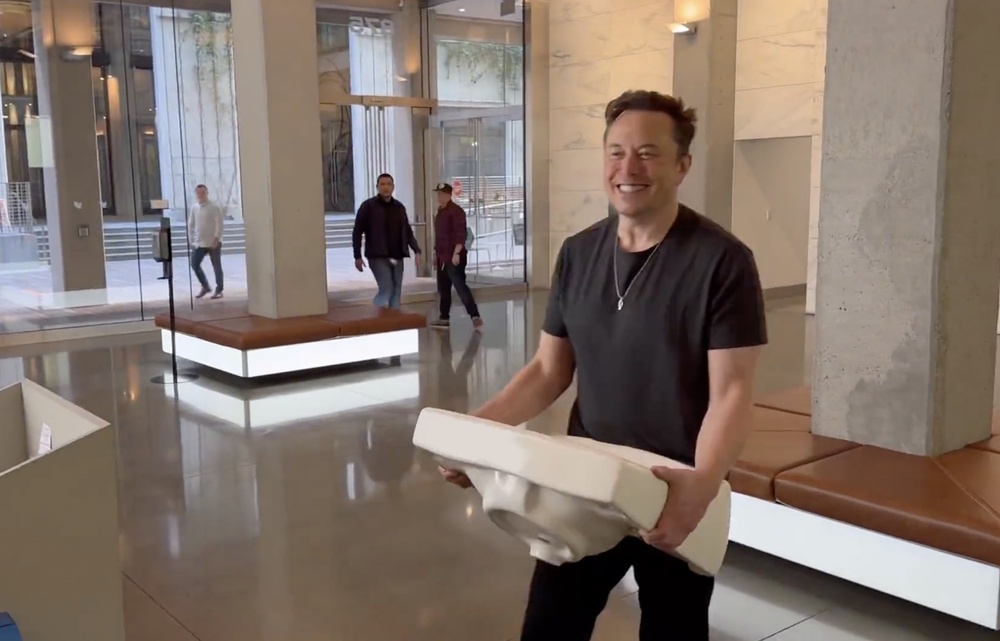 In April, the CEO of Tesla, SpaceX, and Neuralink proposed a deal to buy Twitter. Elon Musk attempted to withdraw from the deal in June, but he was already in a contract, so the company sued him about a month or two later. In the end, Musk took the deal unwillingly and as of October 28, he is in full control of the company. 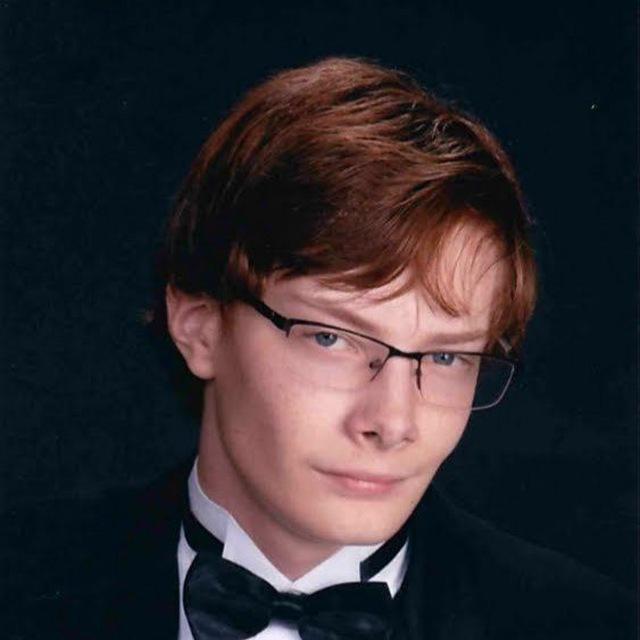 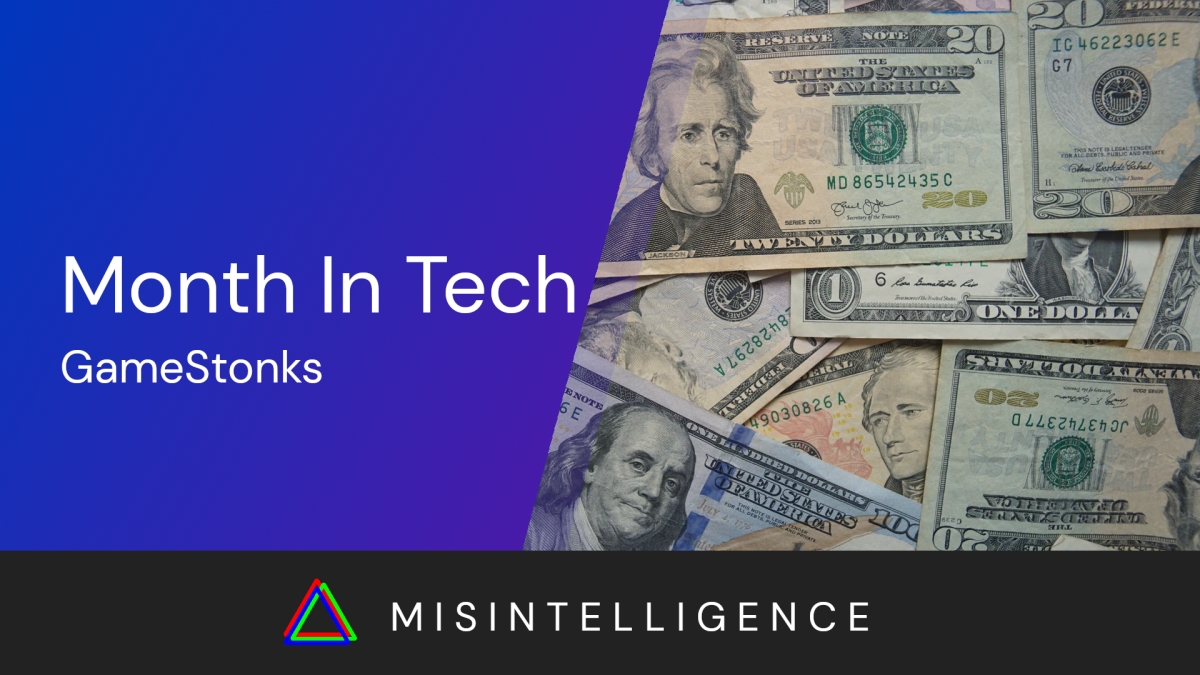 Welcome to 2021's first Month in Tech, a roughly once-a-month column on Misintelligence featuring dahliaOS, IPFS, Matrix, the Fediverse, and other major developments in the technology and Internet world. 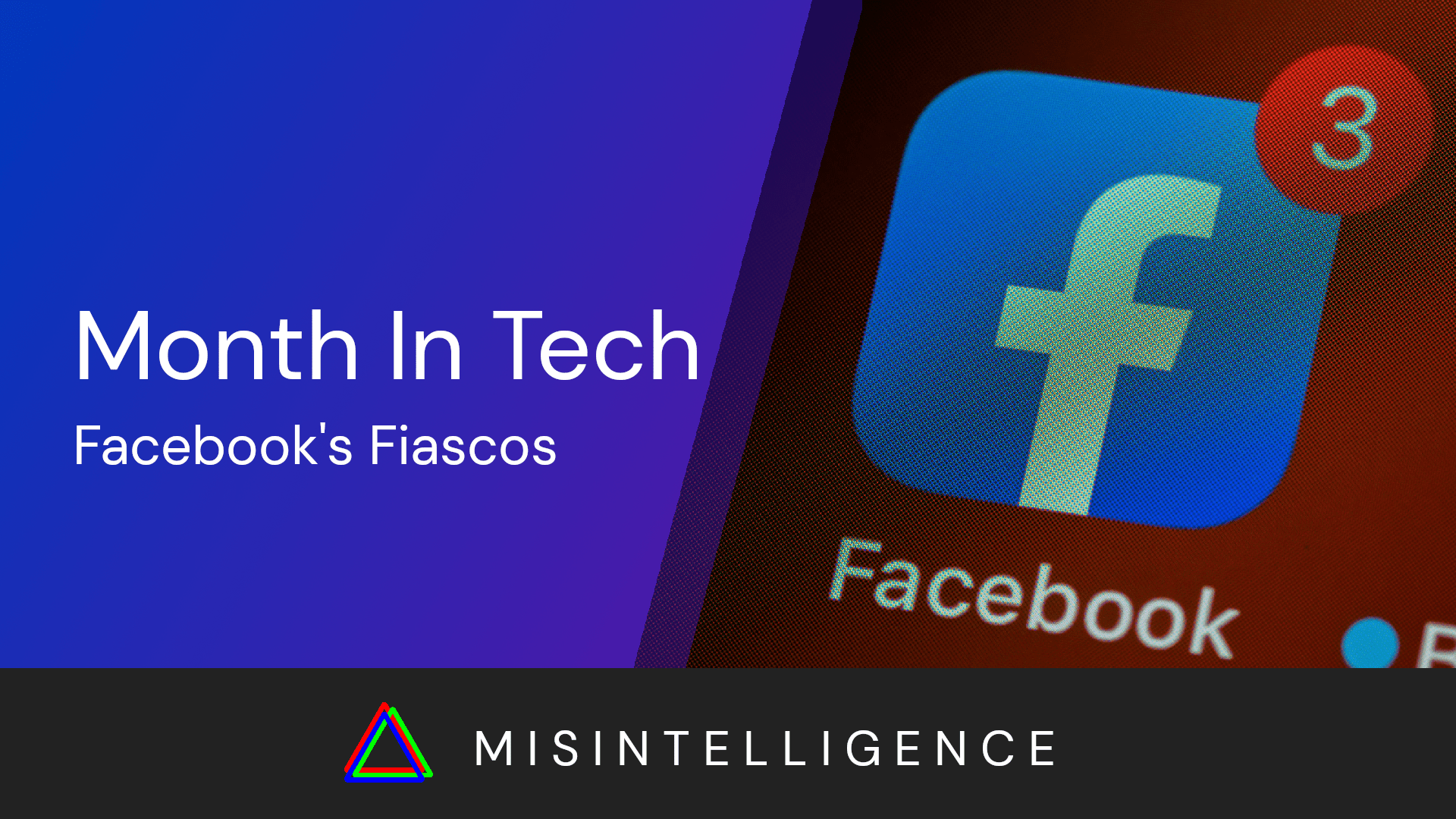 Hello, and welcome to Misintelligence's first Month in Tech. It'll be a roughly once-a-month (not *monthly*) column on Misintelligence featuring dahliaOS, IPFS, Matrix, the Fediverse, and other major developments in the technology and Internet world. 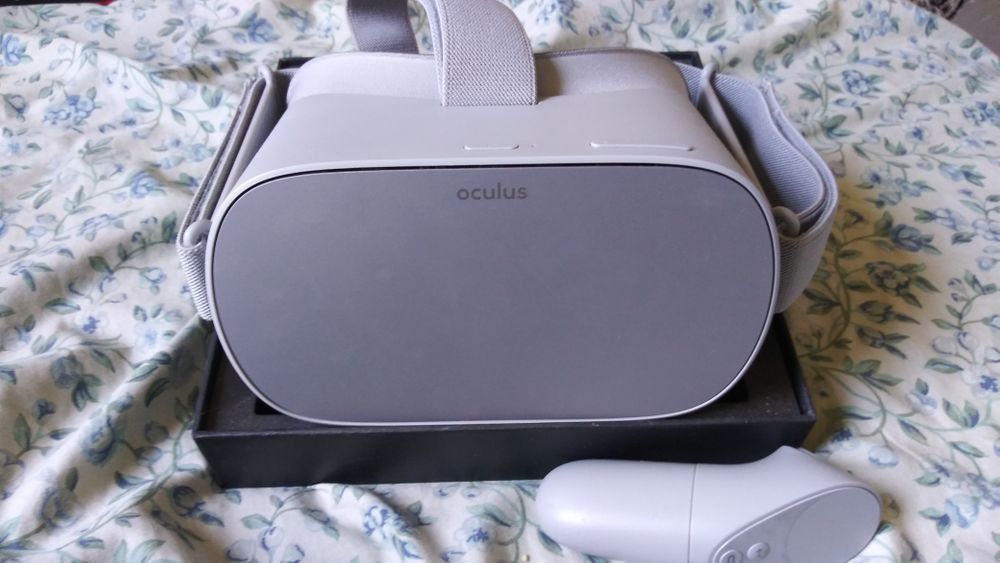 Bad for Games, Good for its Purpose: Oculus Go

Whenever you're watching, say, WWE matches, they advertise that you can watch them in VR. I, then, thought that there was much more to VR than just games. Nevertheless, I had always wanted to play Minecraft in VR. So when I got an Oculus Go for Christmas, I immediately had to try it out.