Since I last checked up on Fuchsia, Google’s experimental new operating system that’s been written from scratch, there has been a notable restructuring of Fuchsia’s repositories. The shells, which are the part that’s shown to the user (the Windows desktop, toolbar, etc. is an example of this. Yes, it’s all one shell), which were previously under the “topaz” layer, have been moved to their own repository: “experiences.”

The whole reason I got into Fuchsia originally was because of the “Armadillo” shell. It had a quick settings area that didn’t look too customizable, profile pictures, a search interface that rippled the whole screen and overall looked AMAZING. The UI was built in Flutter and was scrapped about the time Ermine went into development. 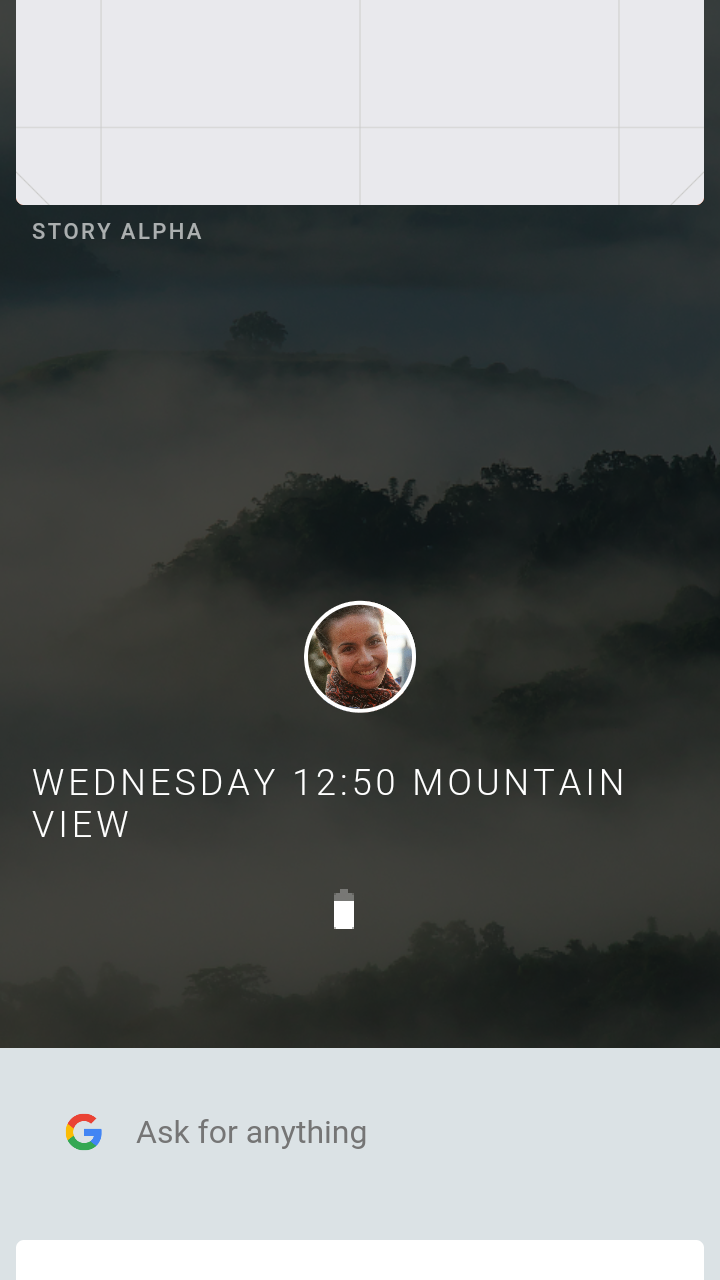 Figure 1. A screenshot of Armadillo from a version compiled to an APK. Ermine, on the other hand, is the newest shell. According to a README found in the Ermine source, it contains an “Ask bar” like the “Ask for anything” bar above, which is used to “type in the URI of the component they wish to launch” (seems a bit complex), or “http URLs and, for queries that don’t resolve to an installed component, …the [Google] search page using Chromium.” 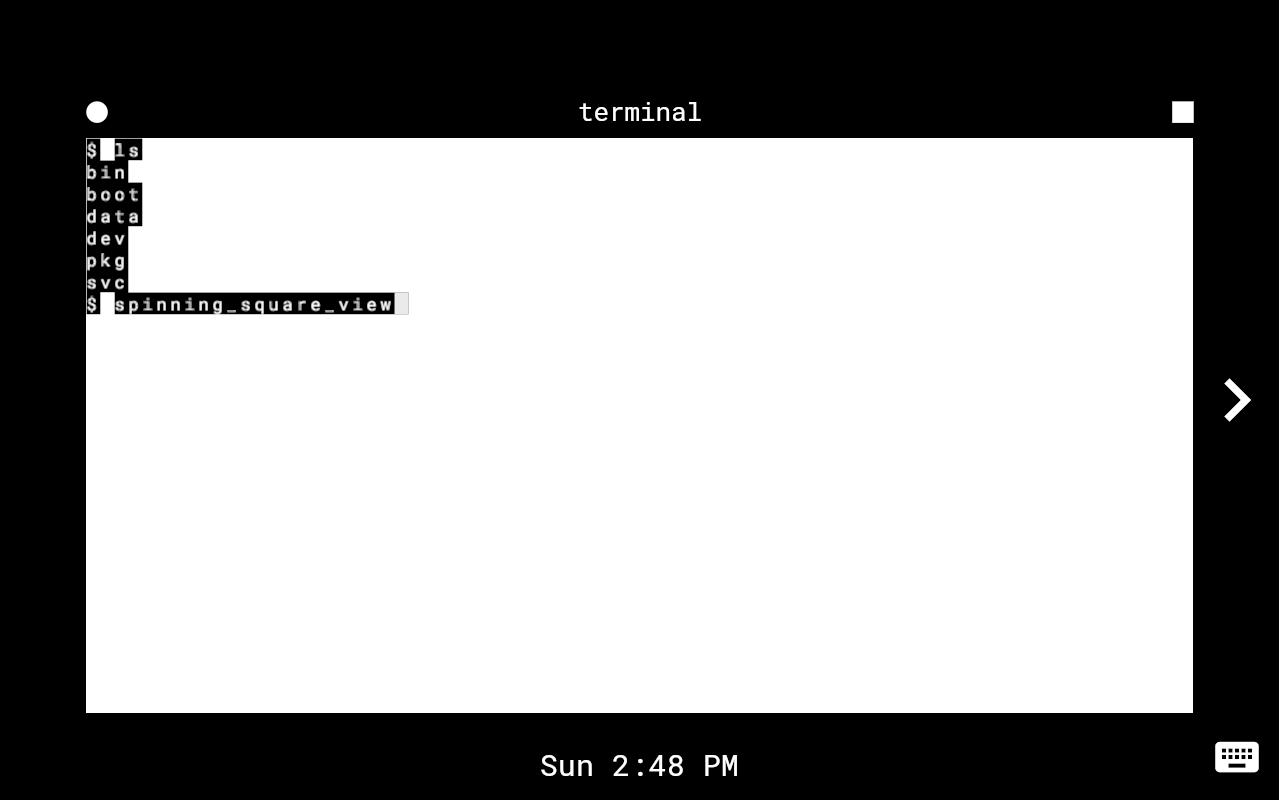 Figure 2. What an app in Ermine looks like. Image credit @nmcain05 (Dahlia developer). Exploring a bit deeper in the repository, you can assume there’s an Ermine login shell ready to go, and that does seem to be the case: a login screen built in Flutter, with the standard folder structure for a Flutter app in Fuchsia, and in lib, several files written in Dart. 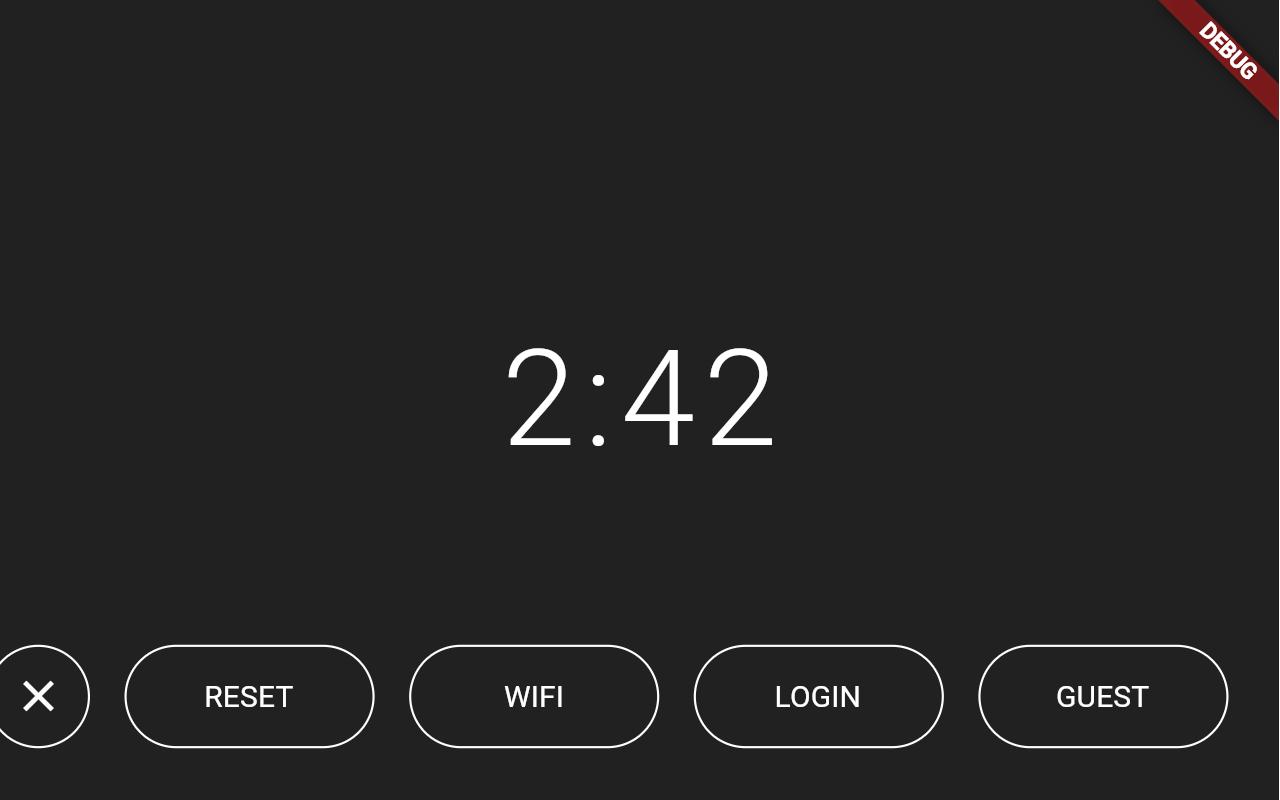 Figure 3. This appears to be the login screen. The login shell that went with Armadillo resembled this but not as closely. Image credit: @nmcain05 Even though I can’t build Fuchsia, I was told of a few screenshots of what the current shell looks like (Figures 2 and 3). Eventually Google themselves will release a fully-designed render of whatever the final version of Fuchsia ends up being. But we also know there’s a closed-source Fuchsia in development too, under a repository titled Turquoise. I hope Google learns from the reputation they’re earning and avoids embedding “evil” in their systems, and I hope Fuchsia sure is good when it comes out. I’ll keep up with the latest for you on Fuchsia Watch!